Hollywood once led the world in glamorous melodramas, but these days the splashiest ones come from abroad. Take Everybody Knows, a platinum-level soap opera by Iranian Oscar-winner Asghar Farhadi. Penélope Cruz plays Laura, a Spaniard who lives in Argentina with her husband, Alejandro (Latin American superstar Ricardo Darín). As the story begins, she and their kids arrive for a wedding in her old hometown, where she meets her ex-lover, Paco (Javier Bardem), a now-married bull of a man who owns the winery that once belonged to Laura’s clan. Everything is going splendidly until, during the wedding party, Laura’s daughter, Irene (Carla Campra), is kidnapped. As he showed in A Separation, Farhadi is expert at making family dramas unfold like thrillers. Winning hot-blooded performances from a terrific cast—Cruz, Bardem, and Darín all brim with passion—this supremely sensitive director keeps you asking: Is something true just because      everybody assumes it is? —John Powers 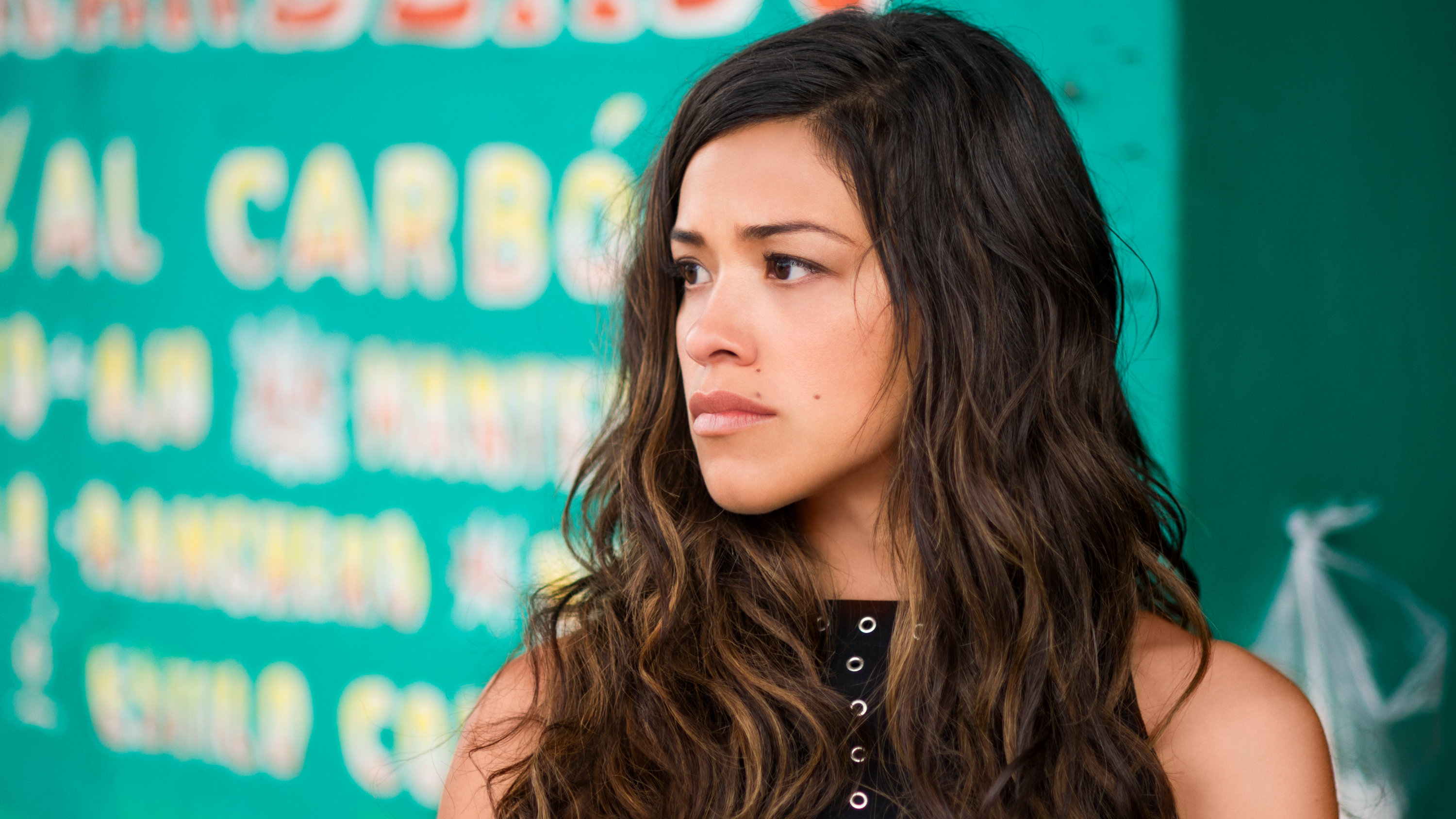