Confession time- we only care about seeing Men I Trust live. They don’t tour often, they just put out a new album that’s great… it’s a no brainer of a show.

When: December 1
Where: Vogue Theatre
Tickets: $30

One of the most connected rappers in the game, having worked with everyone from Gucci to Bobby Shmurda. We can guarantee that his concert will be worthwhile for any fan of the genre. 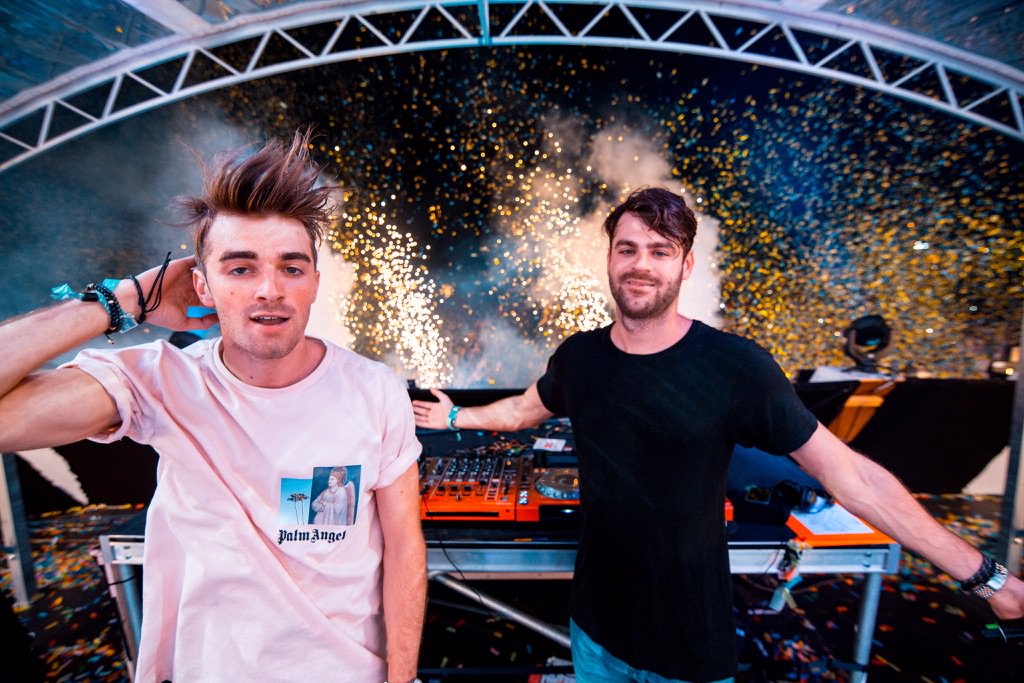 The big time EDM duo will be in town this month, accompanied by collaborators 5 Seconds of Summer and Lennon Stella. Want to escape the dreariness of winter? This is a good option.

Australian surf rock has never disappointed us. And, Hockey Dad has one of those sounds that reflects the best of the genre. They’re equal parts reserved and energetic, and we can get down with it.

When: December 8
Where: Biltmore Cabaret
Tickets: $17

We don’t care what you say, these folks put out the definitive Christmas album, and you can hear it live via lead singer Liz Mitchell this December. Forget Michael Bublé, it’s Boney M time this holiday season.

The North Carolina-born singer has turned a little bit of a corner on her latest album. While the stripped back guitar and vocal still exists, it also blends with more cinematic touches. But like, Twin Peaks cinematic. We like it.

Regardless of the time of year, this is a solid lineup for a rap festival. You’ve got Schoolboy Q as the headliner, plus a who’s who of up and coming Soundcloud artists. DaBaby, Lil Tecca, Polo G, the list goes on.

When: December 13
Where: Pacific Coliseum
Tickets: $109

Really solid Detroit house producer who will be injecting some energy into the city this Holiday season. Of course, the fact that it starts at 11 means that you’re going to have to plan your day accordingly. You’ll be moving your body until the early morning for sure.

Definitely what all the cool kids are going to be going to. This two-day long EDM festival has got some massive names attached, plus a slew of local artists and niche sounds. Major Lazer on day 1 and Tiësto on day 2… are we on a beach in Florida?